Looking for help on how to redeem your in-game items? Click here.

Donors who support Game2Give or an official fundraiser's campaign are eligible to win some incredible prizes and exclusive Destiny 2 loot.  Milestone Rewards will are unlocked based on the overall campaign progress.

Original pieces of artwork celebrating Destiny 2's Dawning Event, will be unveiled for every $250,000 fundraising milestone reached up to the first $1,000,000 raised.

Anyone who donates $10 or more to the campaign, will be entered into a draw to win one of these unique pieces of art after the event concludes. 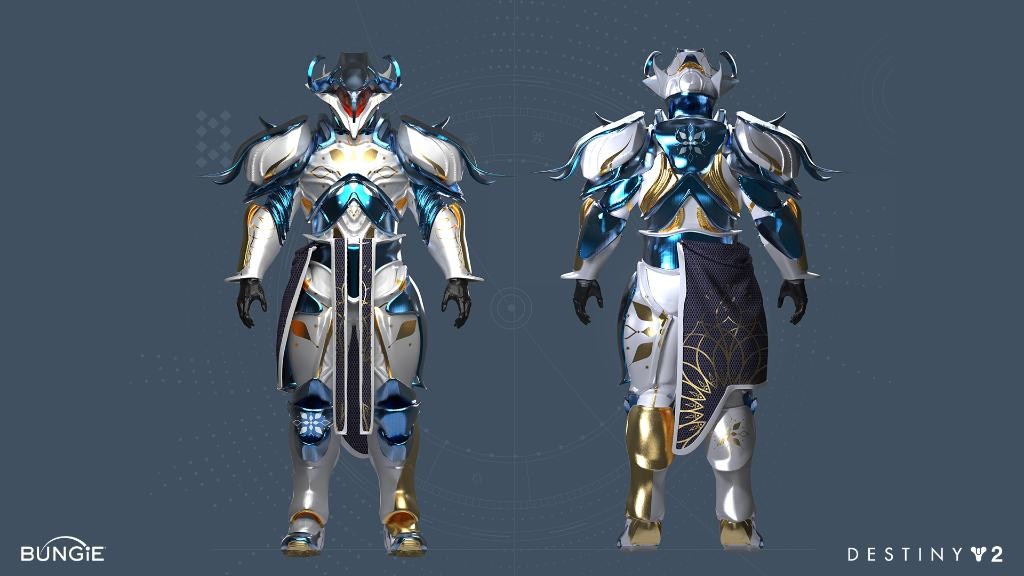 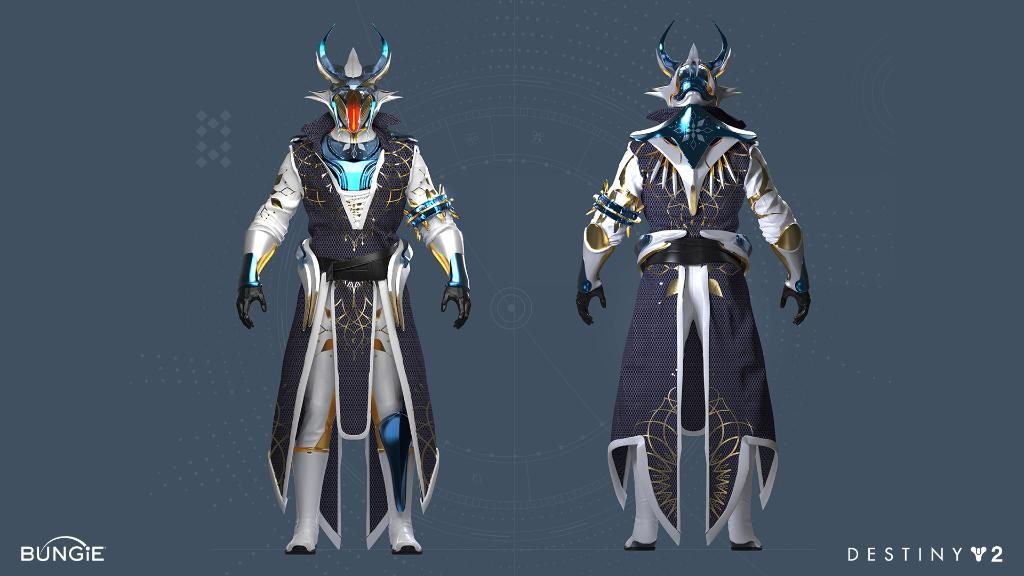 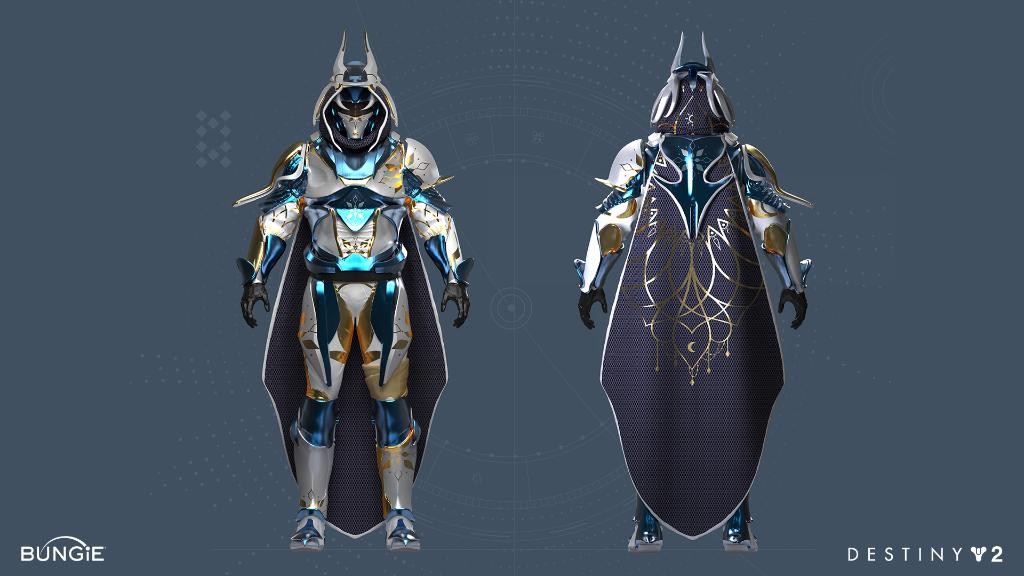 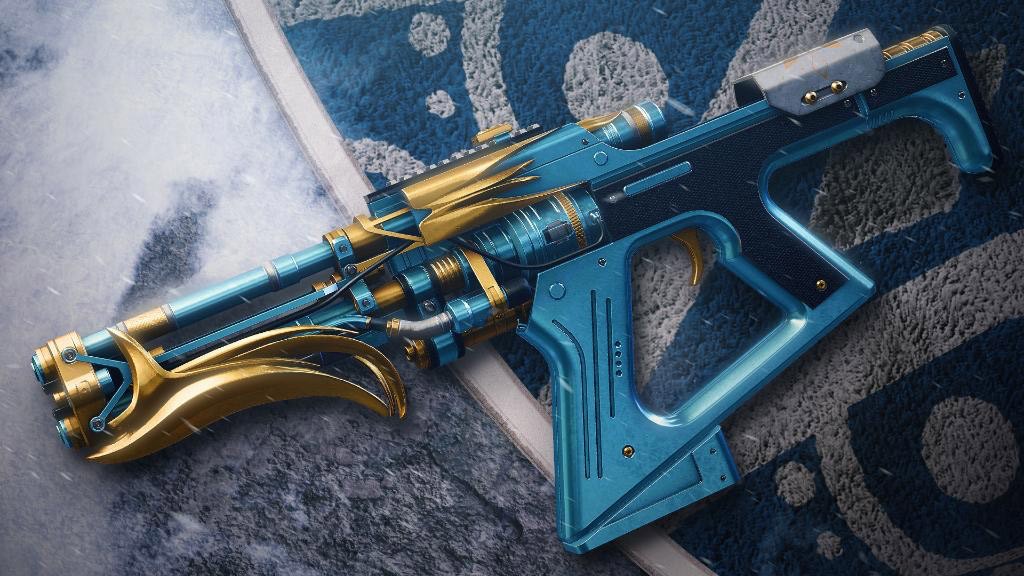 For every $50,000 fundraising milestone reached after $1M a special Guest Destiny Lore reading will be unveiled.